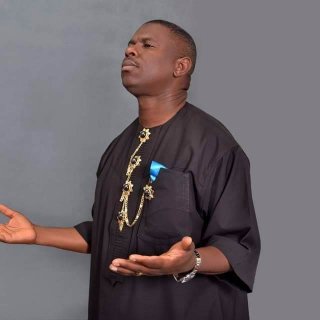 You were appointed to change the fortunes of NIMASA by President Muhammadu Buhari in May 2016, having lost the Governorship Election in Rivers State to Mr Project.

Rather than do the job for which you were appointed, you decided to embark on a global jamboree unprecedented in the history of any government CEO. As at the last count you have made no fewer than 50 foreign trips in your 18 months in office. Put that in financial context ,and we should be talking about millions of dollars of tax payers money in estacodes, flight tickets and other incidentals. Is that how you would have governed Rivers State if you had been elected Governor?

You lost IMO Council seat as a sitting AMAA Chair after an over N300m expenditure by the Nigerian delegation. You also in May this year blew N500m in three days to host African Maritime Administrators in Abuja, and yet another N500m to merely change the logo of NIMASA. If Ship owners have asked PMB to sack you, and with your principal Rotimi Amaechi openly questioning your competence as DG NIMASA, I wonder what you are celebrating in Port Harcourt today. The Maritime World is in shock .