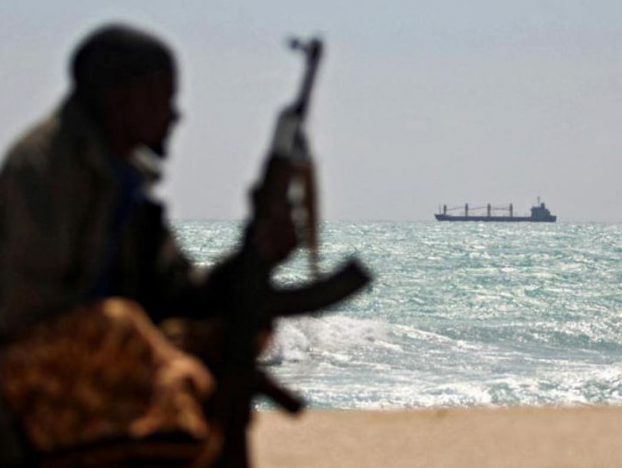 The pirates reportedly entered the bridge and fired their weapons damaging the bridge windows.

“They stole ship’s properties, crew personal belongings, kidnapped 10 crew and escaped in their boat,” according to a report from ICC IMB.

The UK-flagged bulker has been identified as the 2012-built Venus Bay owned by Pioneer Marine, but the company is yet to confirm the attack to World Maritime News. As informed, the ship was on its way toward the Nigerian port of Onne when the attack occurred.

Due to a prompt reaction from two Nigerian navy vessels, the pirates were intercepted and the kidnapped crew released. Five pirates have been apprehended in the operation.

The ship was escorted into the inner anchorage and armed guards were placed onboard during the vessel’s stay.

On November 2017, the ship resumed passage under naval escort to Port Harcourt and berthed, the IMB said.

According to maritime security firm Dryad Maritime, the pirate group has stalked the sea south of Bonny in recent months.

Venus Bay, fully laden, is currently moored at Port Harcourt, based on its latest AIS data.